I think I’ll give up on the plan to review everything I read this year, turns out it’s not something I actually want to do. I do like the idea of keeping a record of what I’ve read though so you’re going to get lists with short comments instead.

So here’s what I’ve read since posting my goals for the year back at the beginning of February. 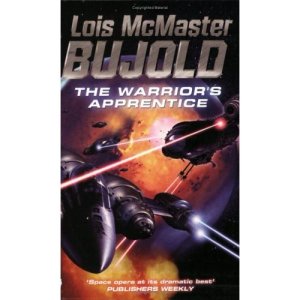 and following on with, in quick sucession: Cordelia’s Honor (Comprising Shards of Honour and Barrayar),

The Vor Game, Cetaganda, Ethan of Athos, Brothers in Arms, Borders of Infinity, Memory, Komarr, A Civil Campaign and Diplomatic Immunity. (Can’t be bothered chasing up cover images of all of them) I still find myself engrossed in the stories in these books, delighted by the writing and even laughing out loud at some passages despite having read them many times before.

Next up was If Only They Could Talk by James Herriot. 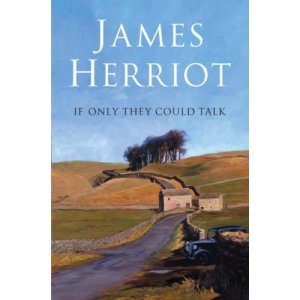 It’s been a while since I last read these. Good fun, though I do have trouble not seeing Tristan as some kind of melange of the TV show character and Dr Who. I think I’ll dig out some more Herriot, I’m sure I’ve got a few of them lying around. 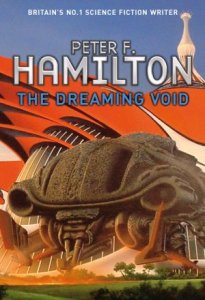 It seems a little slow to start and hasn’t drawn me in quite as quickly as some of his other books did, but I’m interested to see where it’s going.

And there you have it. Hmm, that’s 12 and a bit books in 8 weeks, I think that’s a bit less than my usual rate of consumption.